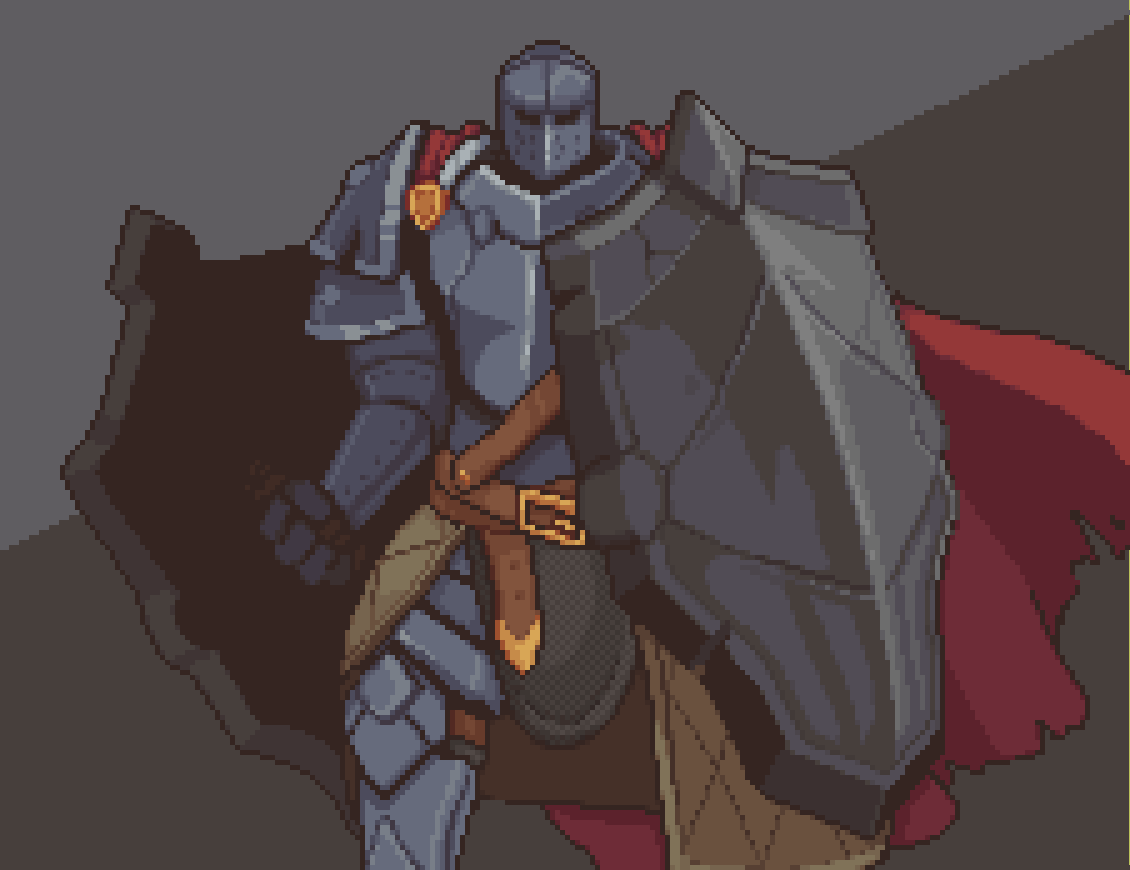 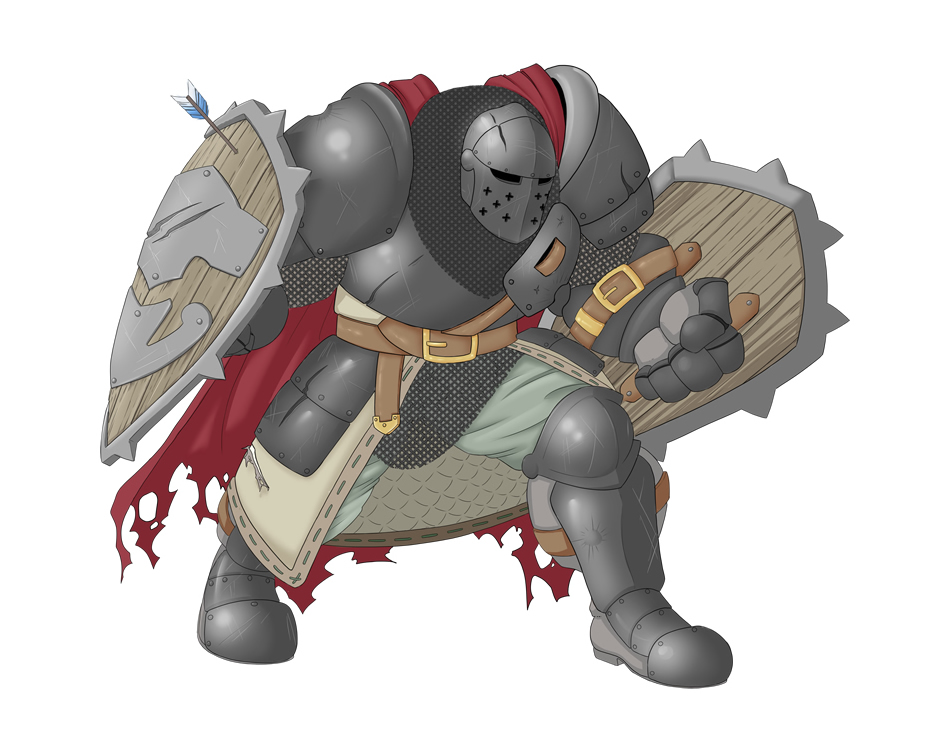 In any night spent in one of the kingdom inns, you can hear tales and songs of brave warriors that drew their swords against giants, or sorcerers that brought mountains down to defeat foes even more powerful than that. What those songs forget to tell you is who protected them while they did such heroic acts.

It was the Guardian, he was there.

For him, the best defense... is the defense, period! One of the few classes that can equip shields on both hands, the Guardian focuses his energies to mitigate damage, counter attack and protect allies... not necessarily in that order. Some adventurer groups may think that a fully offensive team is enough to overcome challenges, but that's because they haven't found a real challenge yet.

Sword and Board (Active)
Physical attack that increases the unit's physical defense.

Shield Slam (Active)
Physical attack based on the unit's defense that stuns the target.